EUNAMES stands for the European Society for Narrative Medicine and Health Humanities. It arose from an idea in the Italian Society for Narrative Medicine (SIMeN) and is an association of scholars and clinicians dedicated to the investigation and promotion of the fields of Narrative Medicine, Medical Humanities and Humanities for Health. EUNAMES recognises that medicine, health care and social services are based on four principles: biological, psychological, social and spiritual or existential. The disciplines encompassed by the society extend widely, including the arts and therapies. The Association is committed to improving the quality of health care systems at a national and European level, and also welcomes involvement from those in other countries who are interested in the activities of the society.

The purpose of EUNAMES is to promote and strengthen dialogue and discussion on the present and the future of all forms of Narrative Medicine and Health Humanities among health professionals, researchers (both academics and non-academics), humanists, teachers and others from every branch of the professions. We hope to contribute to improvements in the well-being of people who suffer from a physical condition or a mental illness, as well as health workers, caregivers, those working in the social services, and all citizens.

Why Europe? The name Europe comes from Ancient Greek and means “a wide or open face”. Health is a human right that is endorsed and defended by the World Health Organization. Indeed,  WHO-Europe has drawn up guidelines for narrative research which constitute a very important document underlining the egalitarian importance of narrative as well as clinical and scientific competence.

Beyond this WHO- Europe launched in November 2021 the first report concerning Art Therapy (Humanities for Health) and Clinical Outcomes. We are proud that professionals in the fields of Narrative Medicine and Health Humanities have been embraced by European institutions.

On February 2020, the WHO-Europe acknowledged with an official letter the foundation and launch of the European Narrative Medicine Society, asking to the members to try to build a community of practice including the defined “lonely” people who work in isolation in different centres, hospitals, academies, not for profit organizations in Europe.

This European Society should be an “open face” and welcoming centre for the many Medical Humanities groups, who may belong to academic world, but also, other institutions and lay experts and single people experts and interested and fond of these disciplines/sciences/art.

The EUNAMES will work in integration with local, and international network, without becoming “Guardians” of who is doing a special kind of narrative medicine or who is not following the same approach. Schools are very many, and every individual has also a peculiar style to intend.

Narrative medicine and humanism for health in Europe

EUNAMES is a dynamic group with the possibility of including new representatives from other European nations and having as honorary members also experts from the US, Canada, Australia, Chile and other out of Europe countries, to increase international contacts as much as possible and to be integrated with the International Narrative Medicine Network.

The President is in charge for three years and is elected by the Council of the involved persons. Currently, since the idea originates from SIMEN and in this case, due to the foundation, the President has been directly proposed by the SIMEN Committee members. For the triennium 2020-2022 EUNAMES serving President will be Maria Giulia Marini, as proposed by SIMEN and the Steering Committee.

PROFESSOR EMERITUS OF HISTORY OF MEDICINE AND HEALTH, UNIVERSITY OF GENEVA, SWISS

MCPHS MASSACHUSETTS COLLEGE OF PHARMACY AND HEALTH SCIENCES, US

EUNAMES membership is free. It gives access to the following benefits: online magazines, lessons and online discussions, networking of members across Europe and worldwide. The goal is to have 130 registered members by the end of 2022. To submit your candidation to become a EUNAMES member, please write to eunames@istud.it, attaching your short profile.

EUNAMES official subsidiary for the triennium 2020–2022 is in Milan, Italy. Technology can represent an essential tool to meet each other (e.g. Skype, Zoom, and other possible platforms). The EUNAMES international network wishes to organize a congress every two years, each time in a different city.

EUNAMES method: EUNAMES meets regularly, once a month, and all the participants are invited to give a lecture selecting one topic candidating to a convenient time. EUNAMES is collecting these lectures in an ebook. EUNAMES gives visibility to participants’ activities such as events, education, books.

EUNAMES first congress was held on the 21st of May 2022 in Portu, Portugal, in partnership with DASH (Doctor as Humanist), SIMEN (Società Italiana di Medicina Narrativa), and our international network.

MINUTES OF THE FIRST MEETING

Please find here the minutes of the first EUNAMES meeting 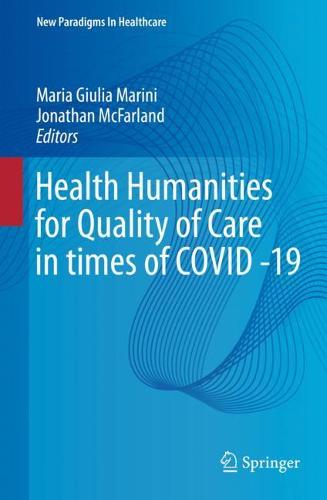 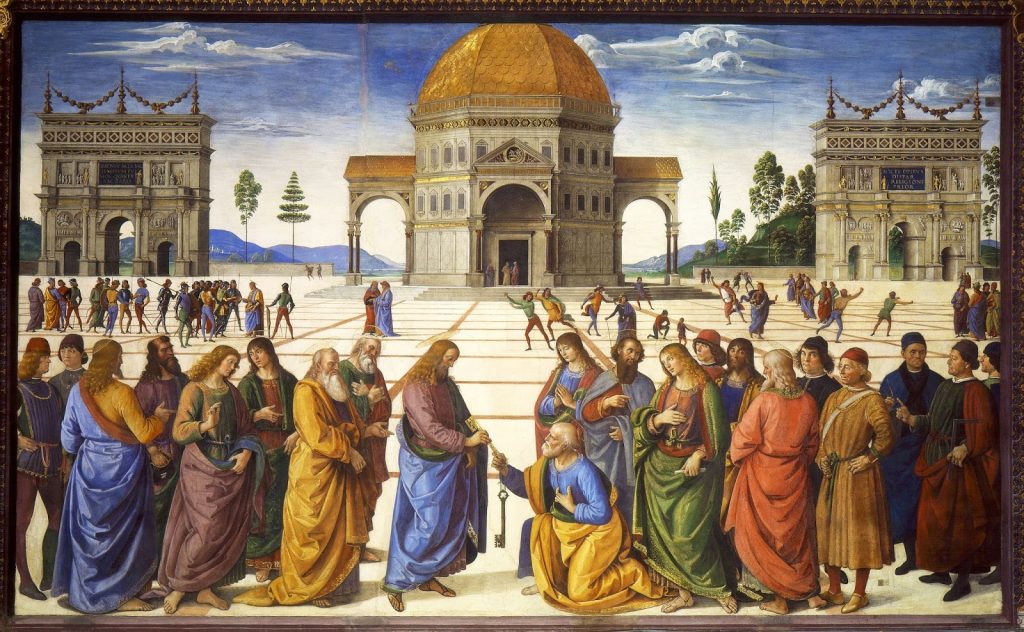 CHEMOods and Atri Paintings: Annunziata Tricarico’s journey through illness and the power of Art, with Stephen Legari and Federica Vagnarelli – EUNAMES LECTURE (28/11/2022) 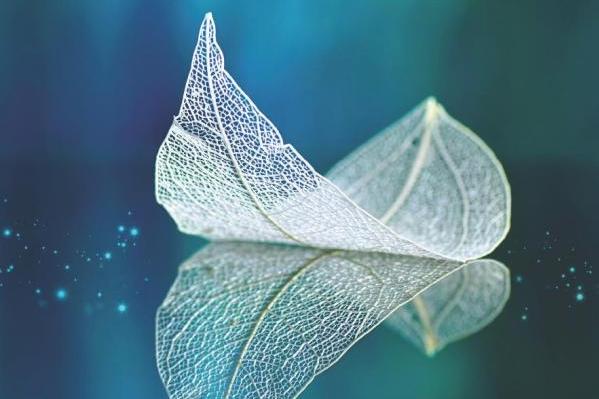 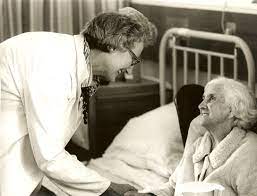 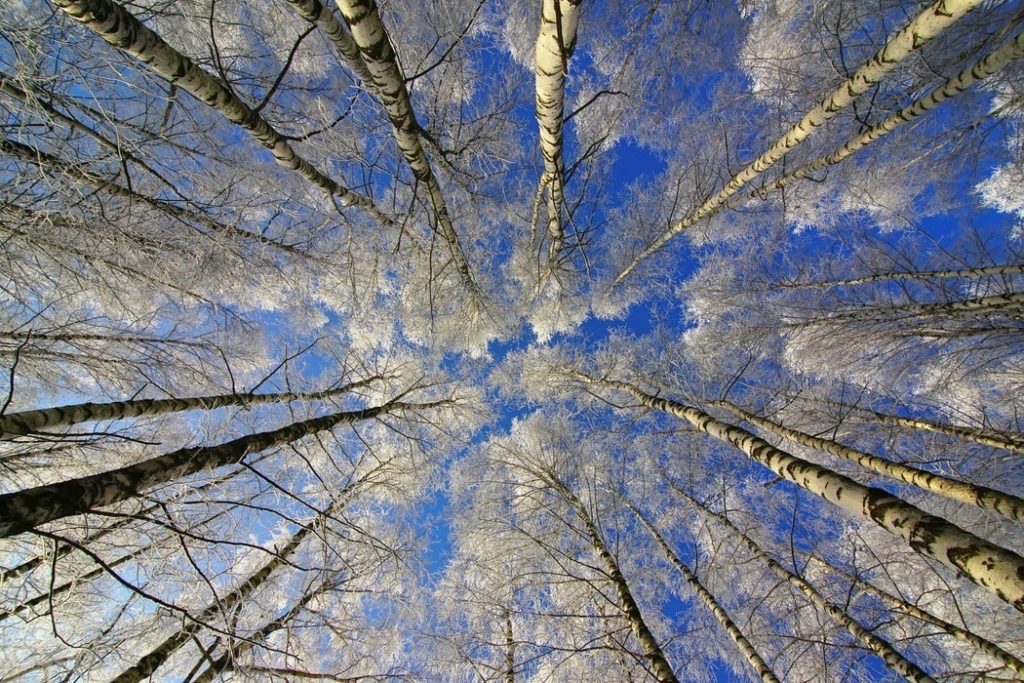 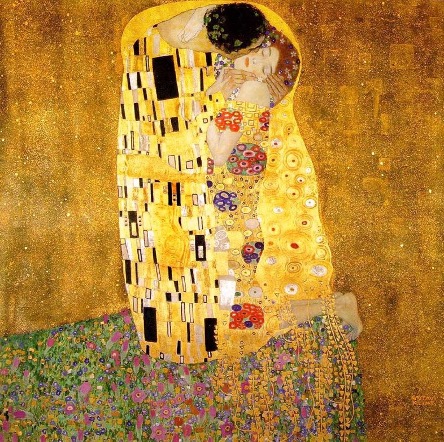 ‘Narrative medicine, what I have learned’ by Saba Miri Kermanshahi – EUNAMES lectures (28/06/2022) 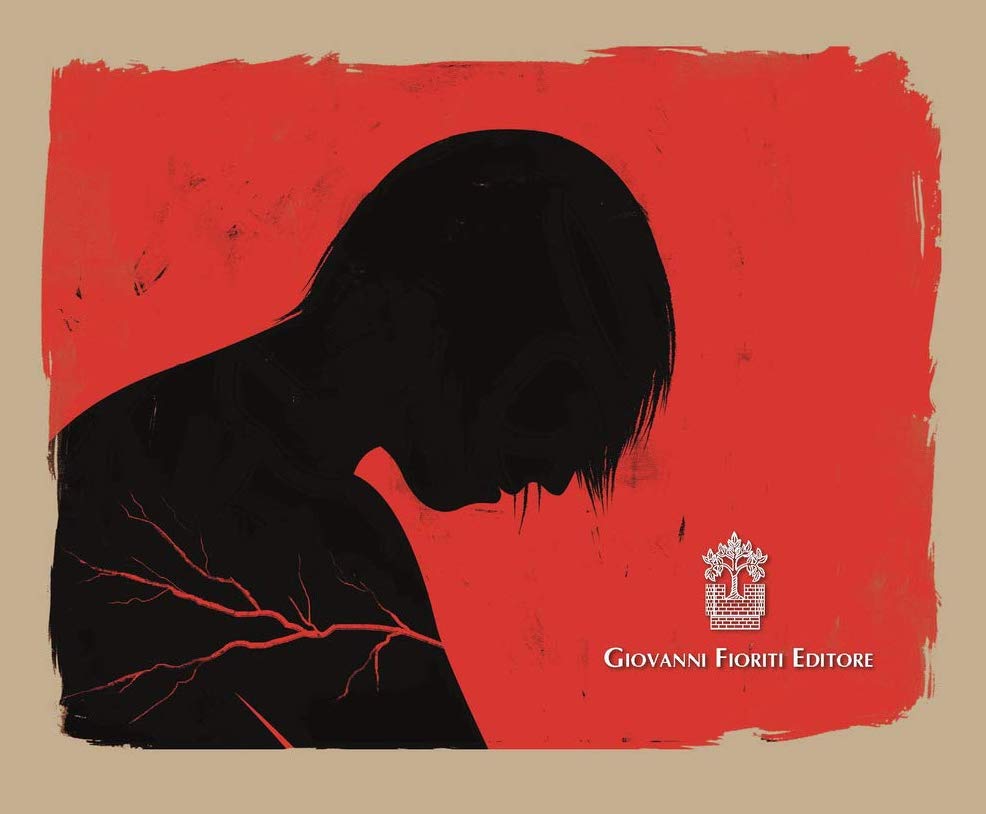 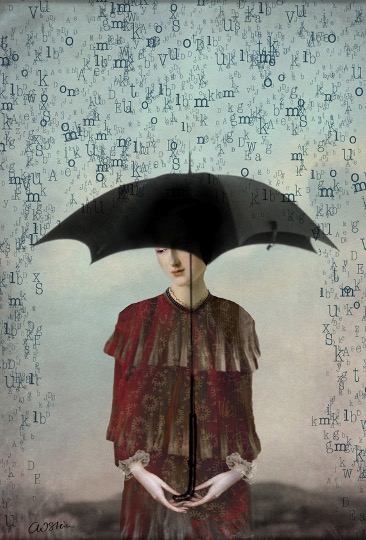 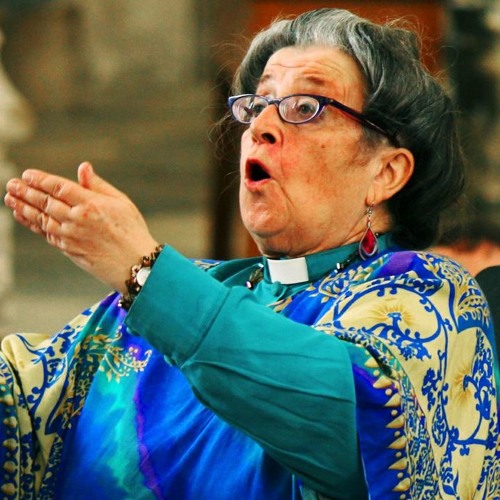 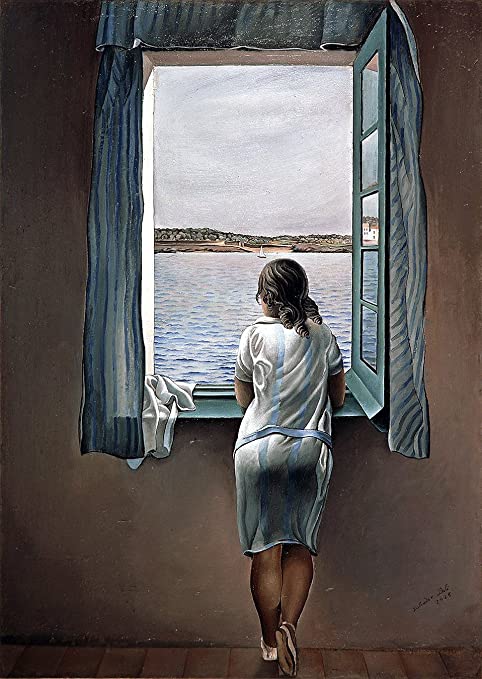 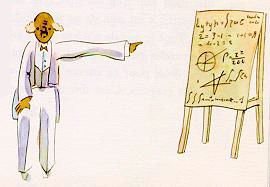 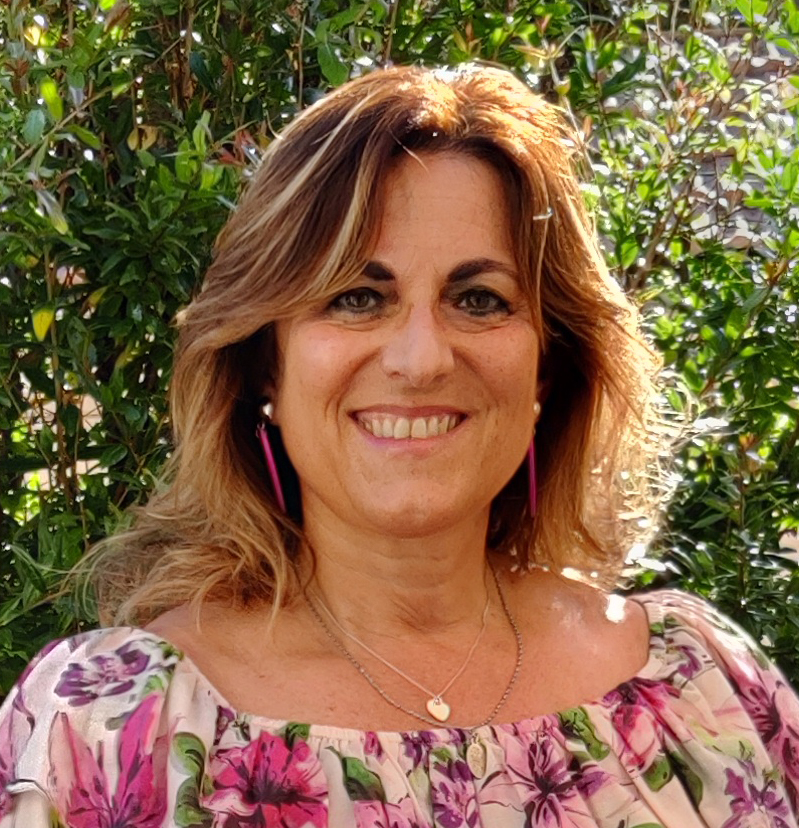 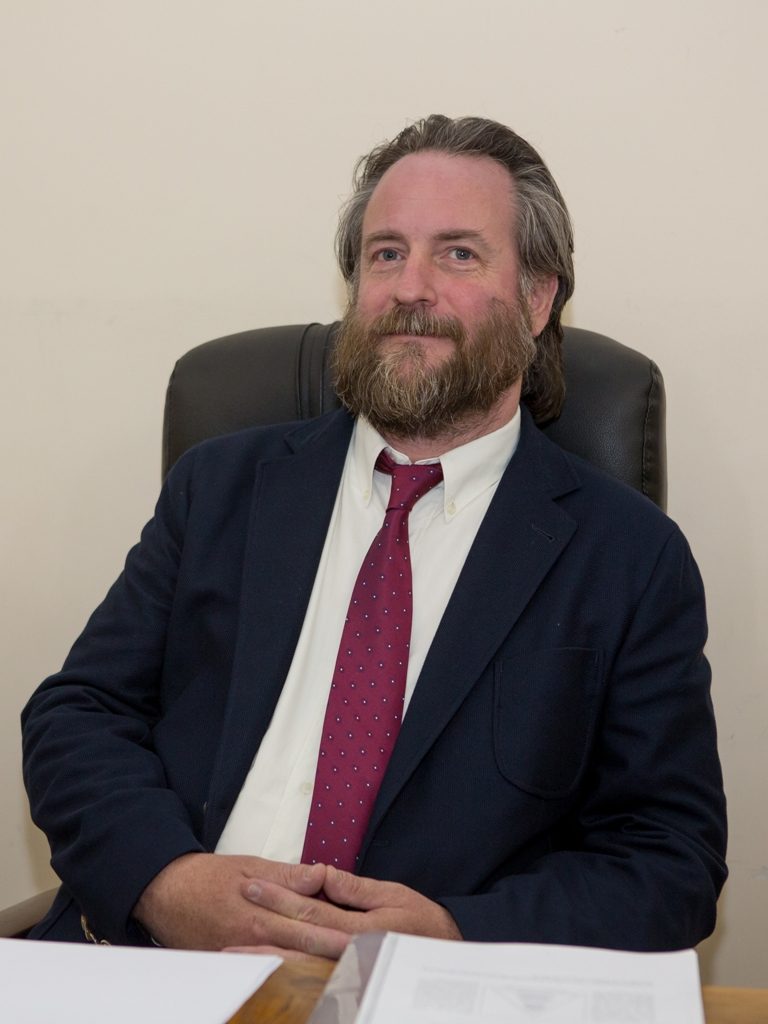 Reasons for Hope – by Jonathan McFarland   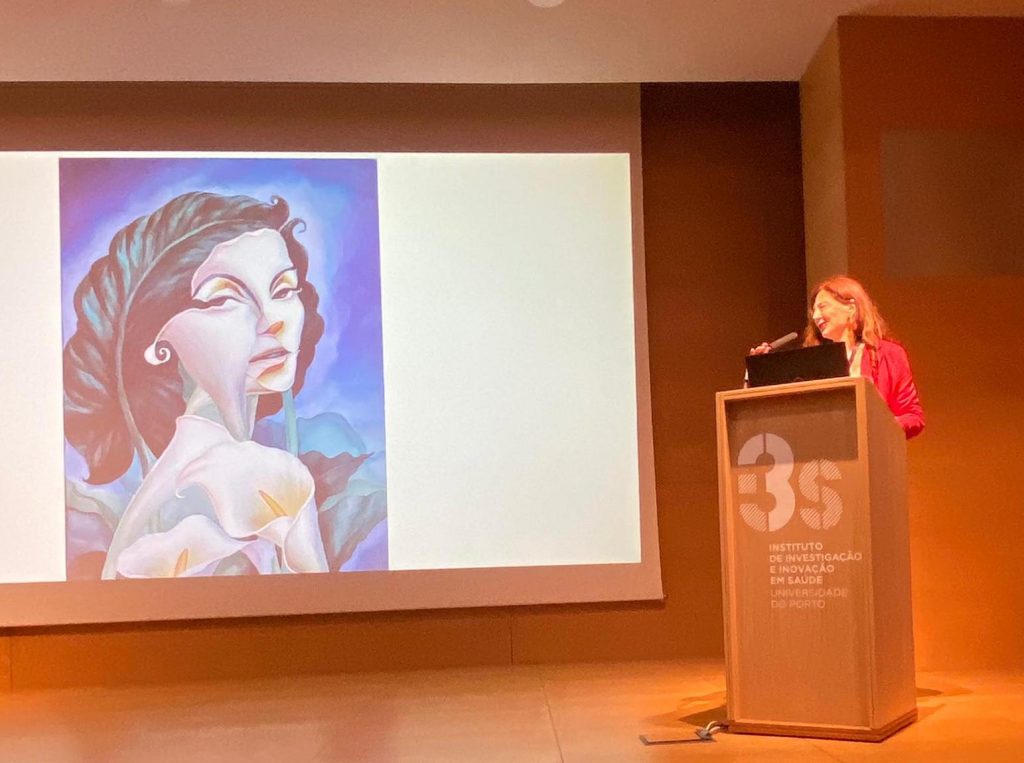 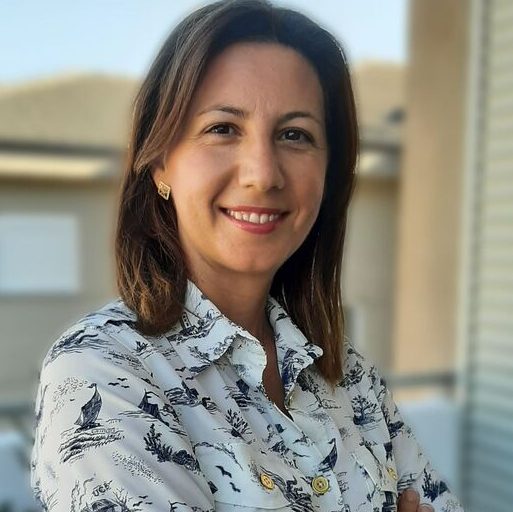 Narrative Medicine And Acute Myocardial Infarction : The Heart Of The Stories – Speech by Marco Cordero A teacher’s journey through, along with and for Narrative Medicine – Speech by Nicoletta Suter 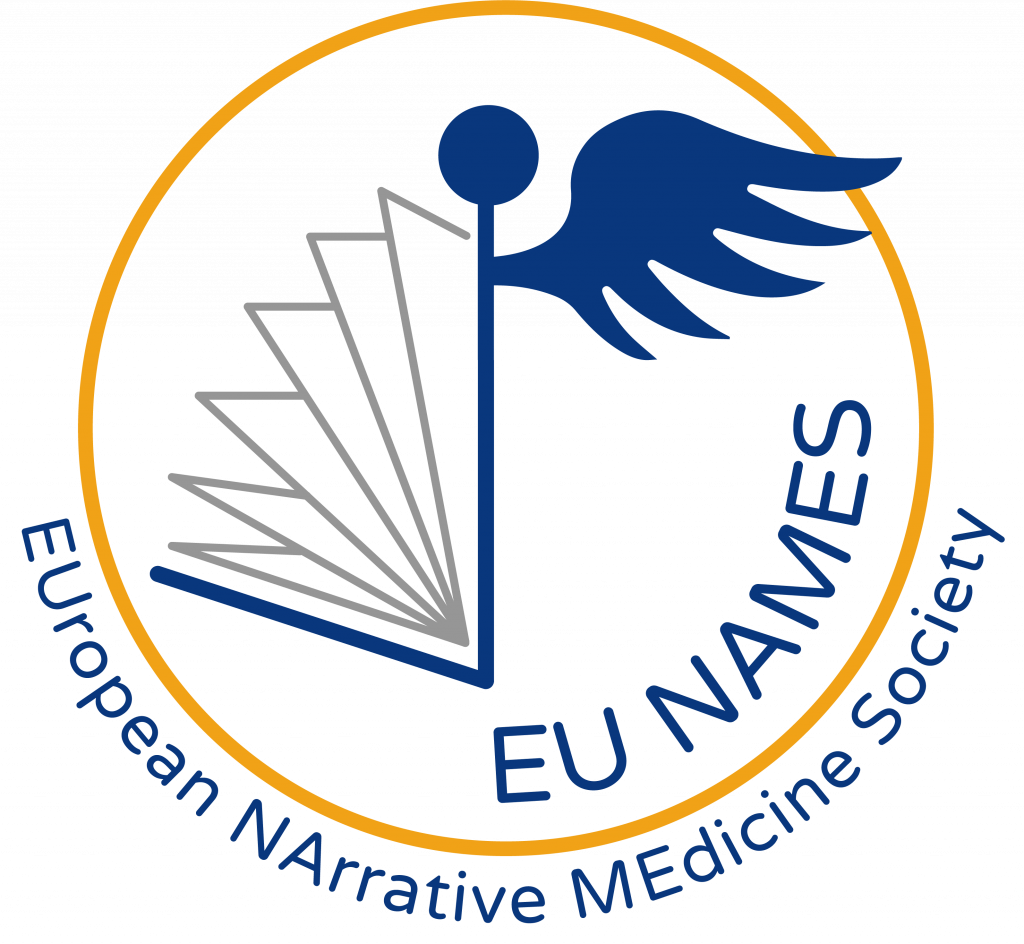 The Doctor as a Humanist (DASH) 6th Symposium: Humanism in Surgery & EUNAMES Congress

The Doctor as a Humanist (DASH) 6th Symposium: Humanism in Surgery & EUNAMES Congress 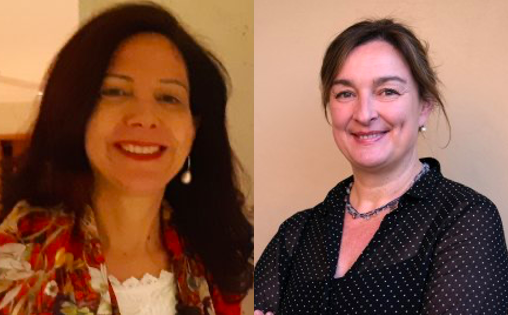 A conversation on Narrative Medicine across borders